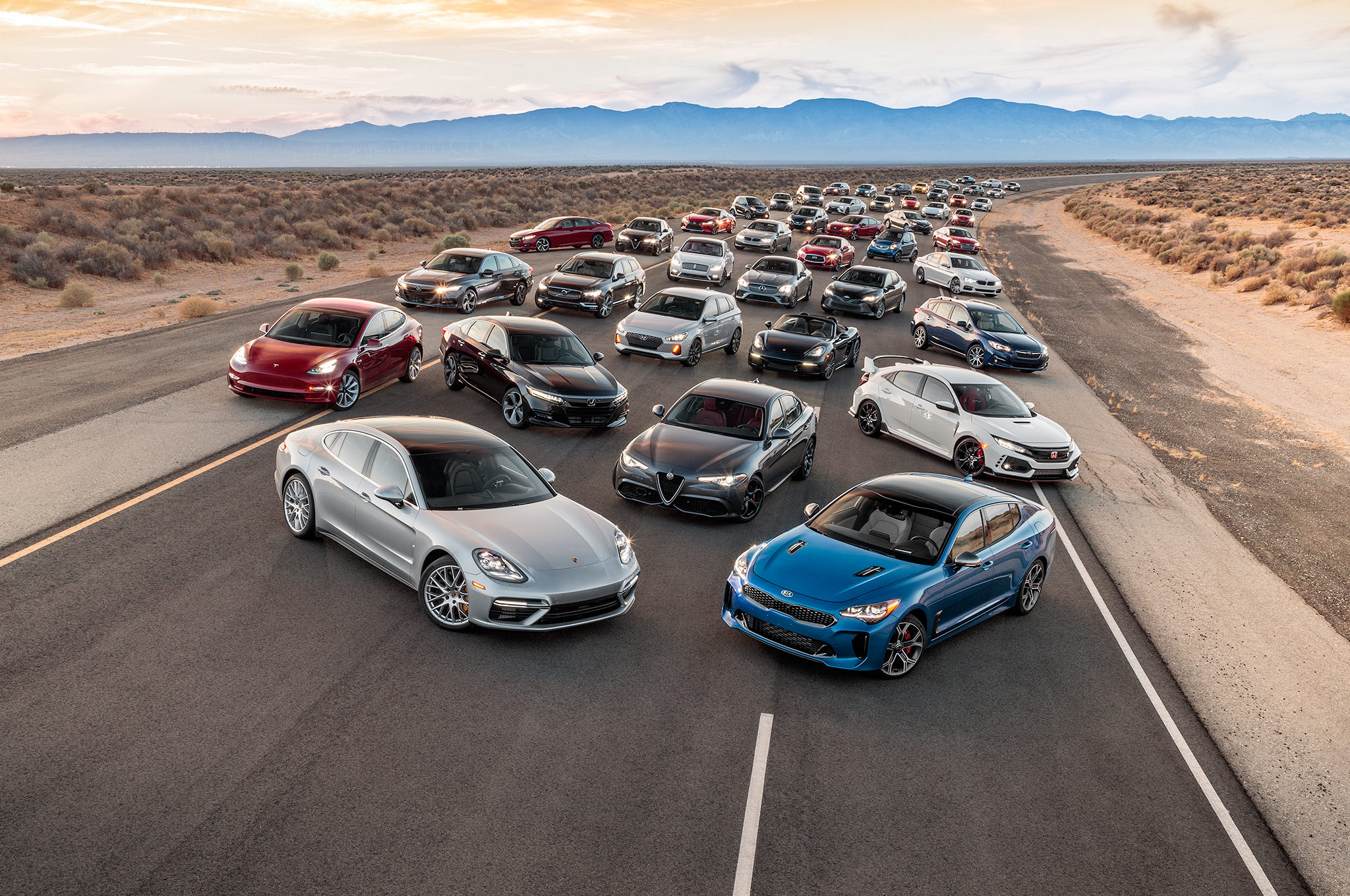 The adage "May you live in interesting times" is both a a blessing and a curse. And its two-sides-of-the-coin quality rests on that key word, "interesting." Not its simple meaning-like, it's interesting to watch the Ken Burns' documentary The War. Rather, it's interesting like World War II itself-a global trauma that both tested civilization's fabric and forged the greatest generation. Interesting times make for remarkable, jolting changes.

On a small scale, these past few years have been interesting times for the
car, too. SUVs and crossovers are gobbling up car sales. Stiffening regulatory demands for better fuel economy are resulting in alien new power sources under their hoods-technologies unfathomable a few years back. And the developmental pace of semi-autonomous features are starting the slow process of disconnecting us from traditional 100 percent human control. It's a slippery slope that ends in a pile of questions that begs the meaning of what is to be an automobile. Our old friends the sedan, the coupe, the station wagon, and the minivan-the familiar car variants that our mom and dad and their moms and dads had no trouble defining-are in the midst of a major identity crisis.

In response, lithium-ion batteries provide the sole power for a record four of our contenders (the Tesla Model 3, the Nissan Leaf, the Hyundai Ioniq EV, and the Smart Fortwo ED). The Model 3 and Leaf also offer startlingly progressive adaptive cruise control and lane-centering technologies. Then there are the hybrid Hyundai Ioniq and Kia Niro, plus the Prius Prime hybrid, which adds extra plug-in range. And several automakers have uncorked their design departments to shed their boring, steady-as-she-goes mantra-witness the retail giants Honda Accord and Toyota Camry and their go-for-it, attack-mode styling.