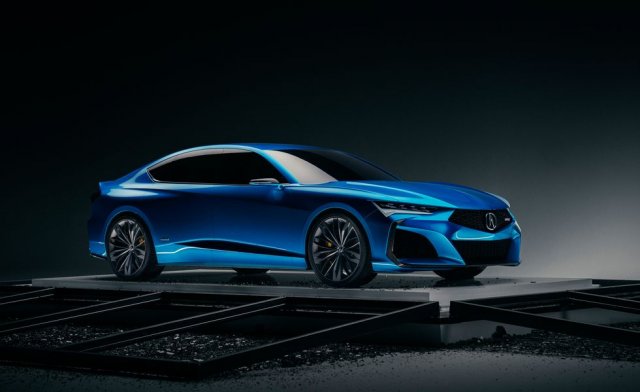 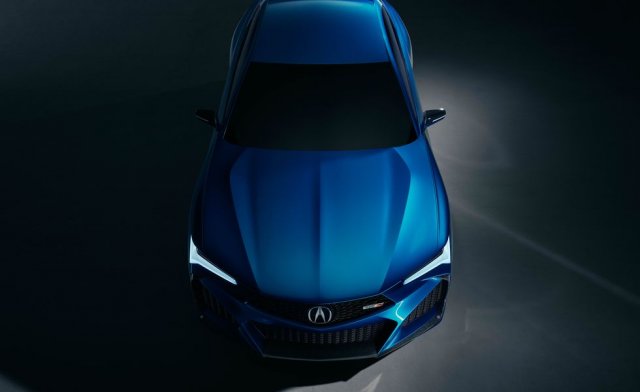 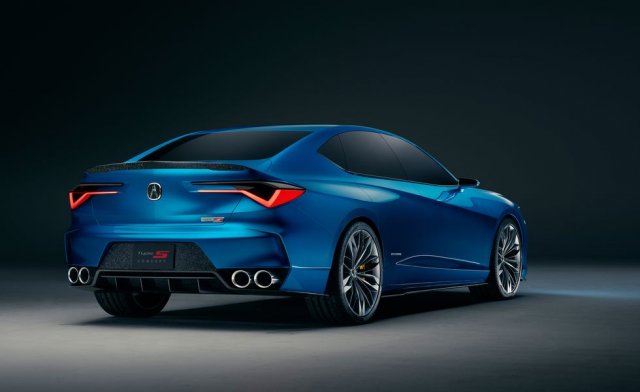 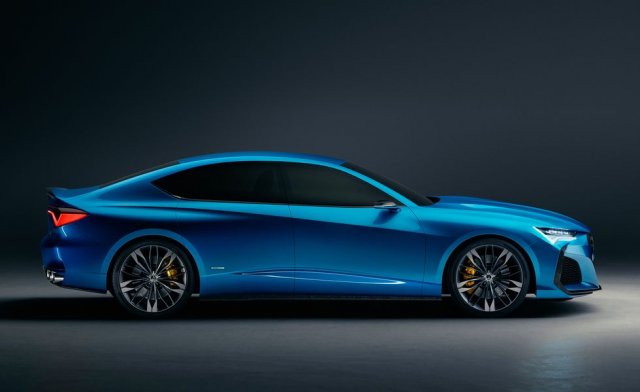 A redesigned version of the Acura TLX sedan is coming for the 2021 model year.
It will offer a Type S performance model, as previewed by the Type S concept car (pictured).
The standard TLX will arrive first with a starting price in the mid-$30,000 range, with the Type S going on sale later.

This story originally appeared in the May 2020 issue of Car and Driver, which was produced in February and early March. The information was gathered before the auto industry began feeling major effects of the coronavirus pandemic. As many automakers are now delaying or pausing development programs, the debut and on-sale dates reported here may change.

A full redesign is coming soon for Acura's best-selling sedan, the TLX. The standard 2021 TLX will go on sale this summer with a base price in the mid-$30,000 range, followed by the exciting high-performance Type S variant early next year.

Underpinning the new model will be an all-new unibody designed exclusively for the TLX that ditches struts for a control-arm front suspension to improve handling and feel. The standard TLX powertrain will borrow the 10-speed automatic transmission and turbocharged 2.0-liter inline-four from the current-generation Honda Accord but adds optional all-wheel drive. The Type S will bring some potency to the mix with a new turbocharged 3.0-liter V-6 that will provide a massive bump in power over the outgoing 3.5-liter V-6's 290 horses.
Acura Type S Concept front

Amid the crossover takeover, Acura still does solid business with the TLX, selling twice as many of those as it does the ILX and RLX combined. And Americans buy more Ferraris, Lamborghinis, or McLarens than they do NSXs—far more. A performance-oriented Type S model bridges the gap between Acura's invisible $160,000 supercar and everything else the brand offers.

The entry-luxury-sedan class includes heavy hitters such as the BMW 3-series, Audi A4, and Mercedes-Benz C-class. It's a tough segment, and the appetite for sedans may continue to decline, leaving the handsome TLX unloved. But priced right, its odds of success are high.
You must log in or register to reply here.
Share: Facebook Twitter Google+ Reddit Pinterest Tumblr WhatsApp Email Link