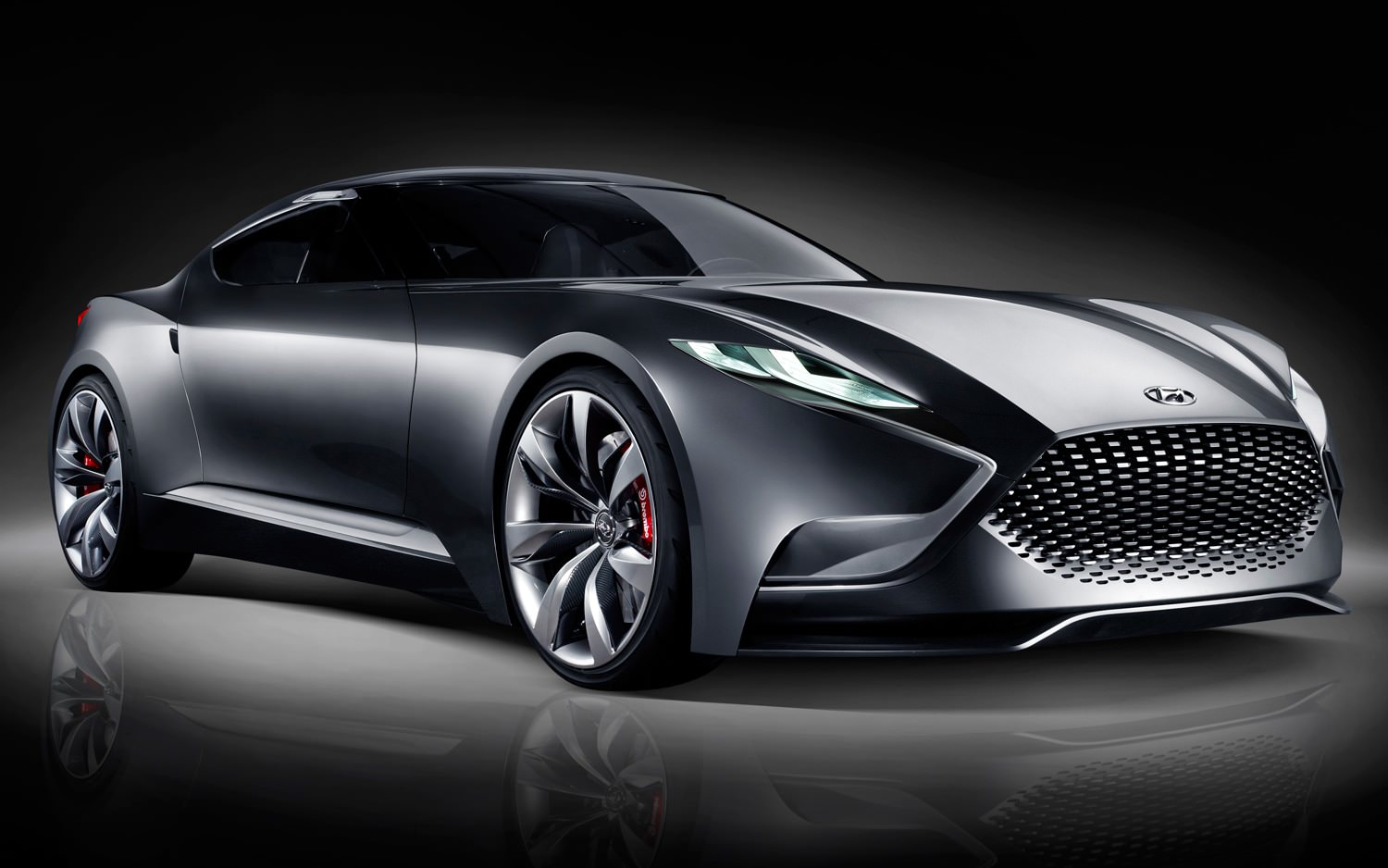 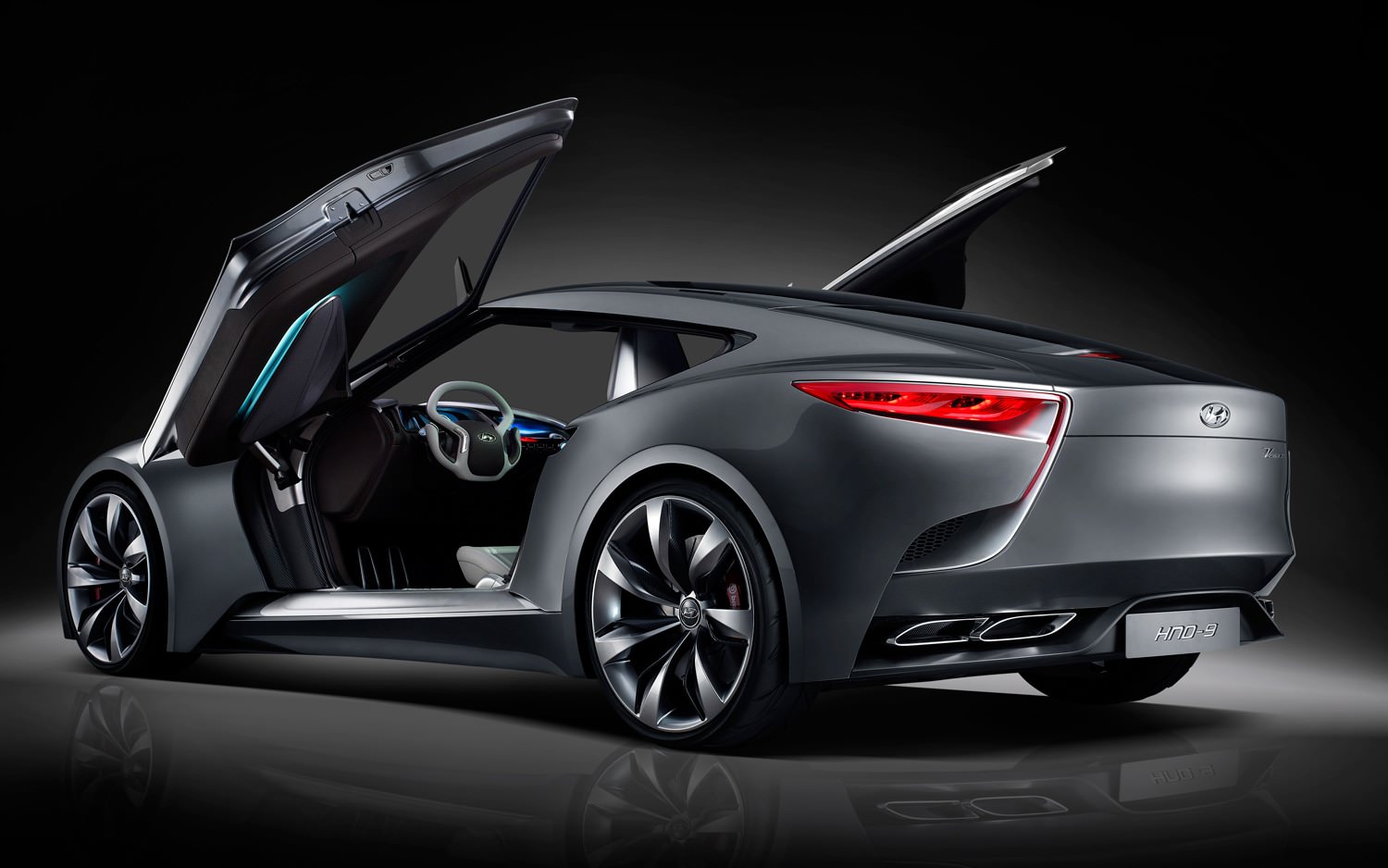 Regardless of what you thought of the car itself, you have to give Hyundai credit for putting the original Genesis Coupe into production. Back in 2009, Hyundai was still mostly known for selling cars that made for adequate, affordable transportation, so a rear-wheel-drive sports coupe was a shock. But while the Genesis Coupe was recently canceled, it appears Hyundai is already at work on a new high-performance two-door.

Speaking to Australia's Drive, Luc Donckerwolke, head of design at Genesis, confirmed a new sports coupe is in the works, even if it's still in the early stages. "I can't tell you more about it, but definitely we are doing that," Donckerwolke said. "I am actually reviewing a project on this next week after CES. We're not going to go autonomous for all cars just yet."

Yang Woong Chul, Hyundai's head of research and development, however, did have more to say. "We cannot say [it will be] just hybrid, but we will use some electric motor and batteries for high performance," he told Drive. "There are some areas we can overcome instead of using big engines as we would like to minimize as much as possible the use of IC engines and use as much as possible the electric motors. Then, in many ways-not just for efficiency, but for performance-it can very much be optimized using both powertrains. Certainly we will put some electric engines in there."

According to Yang, while the hybrid performance coupe is currently under development, the South Korean automaker has yet to decide how to position it in the lineup. "That is not decided yet, but the people who are working on N will be working on that, but how we put it in the N-or even over the N brand-we have not decided," he said. "It is pretty high performance. It is serious."

Based on these comments, it sounds like Hyundai is pretty serious about building a legitimate performance hybrid. The bigger question is what kind of car it will actually be when it goes into production. Will it be more of an M4 or C63 rival, or will Hyundai go even further and attempt to build something more like the Acura NSX? Drive seems to think Hyundai's developing a hybrid supercar, but we're not entirely sure.